Symbicort pMDI provides a metered dose of 200 microgram budesonide and 6 microgram formoterol fumarate dihydrate (corresponding to delivered doses of 160 microgram and 4.5 microgram, respectively). It is indicated in adults with COPD who have a post-bronchodilator FEV1 less than 70% predicted normal and a history of exacerbations despite regular bronchodilator therapy. Two puffs are taken twice daily.

Symbicort was previously only available in the dry powder Turbohaler device.

A 6-month randomised, double-blind trial evaluated the effect of budesonide/formoterol pMDI on pre-dose and 1-hour post-dose FEV1 in 1704 patients with moderate to very severe COPD. Participants underwent a 2-week run-in phase and were then treated with 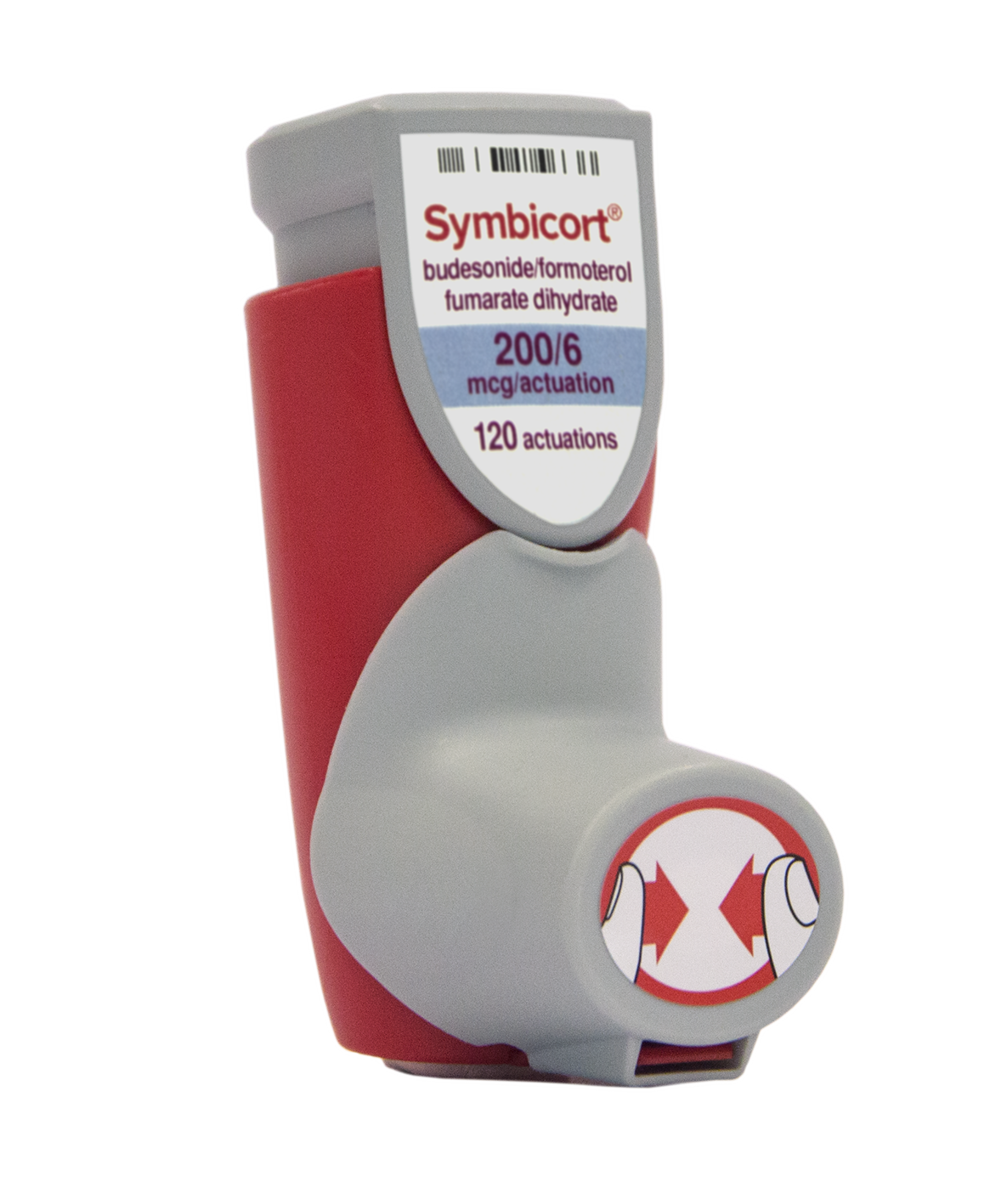 Dyspnoea (assessed with breathlessness diaries) and health-related quality of life scores (based on the St George's Respiratory Questionnaire total score) were significantly improved with budesonide/formoterol 160/4.5 microgram twice daily compared with either agent alone or placebo (p≤0.044 for all).

When exacerbations were defined as worsening of COPD requiring oral corticosteroids, hospitalisation or antibiotic treatment, post-hoc analysis showed that rates were reduced by 25.9% with formoterol/budesonide 160/4.5 microgram twice daily versus formoterol (p≤0.023).

Studies showed that budesonide/formoterol was relatively well tolerated when administered via pMDI. Side-effects similar to those experienced after use of the individual components may occur. The most common effects are tremor and palpitations, which are usually mild and disappear within a few days.

Braltus uses the new Zonda inhaler to deliver the same...